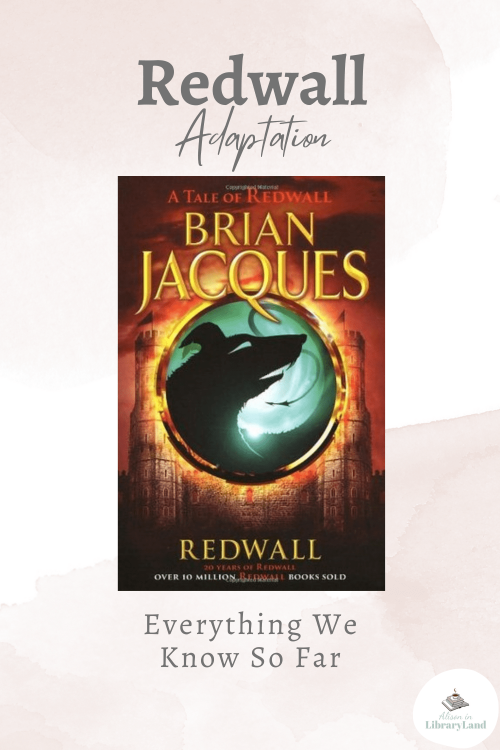 Based on a beloved children’s series, the Redwall adaptation is an ambitious project for Netflix. Brian Jacques series includes 22 novels and two picture books, the stories of which can last for entire lifetimes with main characters in early books being highly regarded historical figures in the later ones.
In order to try to cover that kind of timeline Netflix is first making a movie and then a series will follow. This is the kind of project that could only exist in the world of streaming. But it’s also why some previously “unadaptable” works are finally being able to make it to the screen.
It will be incredibly fascinating to see how this all works out.

Welcome to Mossflower Wood, where the gentle mice have gathered to celebrate a year of peace and abundance. All is well…until a sinister shadow falls across the ancient stone abbey of Redwall. It is rumored that Cluny is coming—Cluny, the terrible one-eyed rat and his savage horde—Cluny, who has vowed to conquer Redwall Abbey! The only hope for the besieged mice lies in the lost sword of the legendary Martin the Warrior. And so begins the epic quest of a bumbling young apprentice—a courageous mouse who would rise up, fight back…and become a legend himself.

As of summer 2022 this project is in the early stages of development, with only a screenwriter attached so far.

The first book was published 1999 and the series ran through 2011. In 1999 an animated adaptation was released which lasted three seasons.
Netflix announced in February 2021 that they had acquired the rights to the entire book series and would making a Redwall adaptation that included a movie followed by an animated series.

Netflix purchased the rights for all 22 books in the series. There are no other production companies publicly attached yet.

The only name attached to the project so far is Patrick McHale (Guillermo del Toro’s Pinocchio) who will be writing the screenplay for the first movie.

These adaptations are expected to be done with animation so there will not be any filming locations. 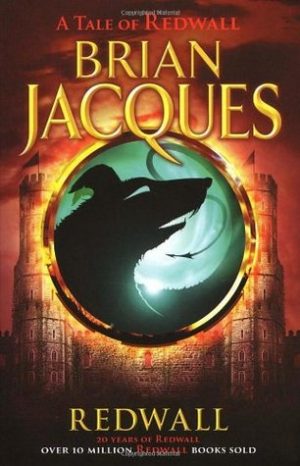 ‘Redwall’ was adapted into an animated show that started in 1999 and lasted three seasons. This is the only other adaptation of any of Brian Jacques books.

Redwall Adaptation: Everything We Know So Far About The Exciting New Project

Hi there! I’m Alison in Libraryland, and I’ll be here for all your book related needs. Many of you know me as the girl with the book recommendations. Don’t be shy! Ask me! If you’re looking for a good book or movie adaptation, let me help you find it. I’ll be here for all your literary needs. This is a book blog run on an obsession for shiny new books, worn-through old classics, and all attempts at moving those stories to the screen, just like this Redwall adaptation!