Tia Williams really burst onto the scene in 2021, but The Perfect Find adaptation which is based on her 2016 novel, will be her first project hitting the screen.
With a name like Gabrielle Union attached, this movie is sure to have an audience once it starts streaming. But it seems to be delayed in a long post-production process so we’re still waiting for the news of when exactly that will be.
For now it just means there’s plenty of time to read the book before it’s on your tv.

Will a forty-year-old woman with everything on the line – her high-stakes career, ticking biological clock, bank account – risk it all for a lusty secret romance with the one person who could destroy her comeback?

Jenna Jones, former It-girl fashion editor, is broke and desperate for a second chance. When she’s dumped by her longtime fiancé and fired from Darling magazine, she begs for a job at StyleZine.com from her old arch nemesis, Darcy Vale. But Jenna soon realizes she’s in over her head.

She’s working with digital-savvy millennials half her age, has never even “Twittered,” and pretends to still be a Fashion Somebody while living a style lie (she sold her designer wardrobe to afford her sketched-out studio, and now quietly wears Walmart’s finest). Worse? The twenty-two-year-old videographer assigned to shoot her web series is driving her crazy. Wildly sexy with a smile Jenna feels in her thighs, Eric Combs is way off-limits – but almost too delicious to resist.

Post-production as of August 2021.

The book was first published in Spring 2016. Over two years later in November 2018 it was announced that Gabrielle Union would be producing and starring in a movie The Perfect Find adaptation.
June 2020 Netflix announced that they had picked up the film and at the same time Numa Perrier was attached to direct. More casting was announced from December 2020 to June 2021 with filming also beginning in June. It ended in August after 7 weeks and the project moved to post-production. There have been no updates since.

Confluential Films, I’ll Have Another (Gabrielle Union’s production company), and AGC Studios are co-producing the project.
Netflix currently has the distribution rights.

Filming took place in the New York City area, specifically in Harlem, Manhattan. Other locations in New Jersey were also used like Newark and Jersey City. 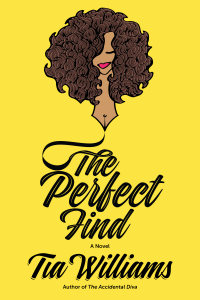 With the project being in post-production for over a year, the release could be at any time. 2023 is likely though!

‘Seven Days In June’ was published in June 2021 with the adaptation rights being acquired the same month.

Hi there! I’m Alison in Libraryland, and I’ll be here for all your book related needs. Many of you know me as the girl with the book recommendations. Don’t be shy! Ask me! If you’re looking for a good book or movie adaptation, let me help you find it. I’ll be here for all your literary needs. This is a book blog run on an obsession for shiny new books, worn-through old classics, and all attempts at moving those stories to the screen, just like this The Perfect Find Adaptation The Silent Patient Adaptation: Everything We Know So Far 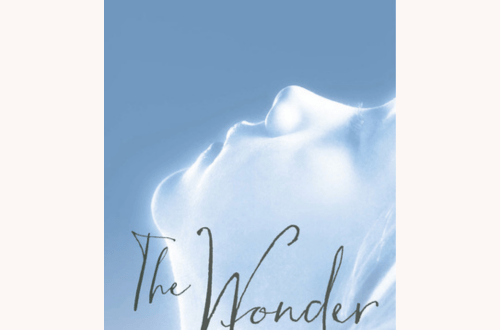