A booktok, bookstagram, and book-everything YA favorite, the They Both Die At The End adaptation cannot get here fast enought. After a few false starts, the current project has the author of the book, Adam Silvera, writing the script which is a great sign that a true-to-book adaptation on it’s way. It will be fascinating to see if the on screen characters can draw the same emotion as readers got. Did anyone actually make it through the book without crying once?!
A prequel book about the first death-cast is on the way which means this could lead to a whole universe for the screen adaptation to continue and explore beyond the main book.

On September 5, a little after midnight, Death-Cast calls Mateo Torrez and Rufus Emeterio to give them some bad news: They’re going to die today.
Mateo and Rufus are total strangers, but, for different reasons, they’re both looking to make a new friend on their End Day. The good news: There’s an app for that. It’s called the Last Friend, and through it, Rufus and Mateo are about to meet up for one last great adventure—to live a lifetime in a single day.

This project is currently in early development with work being done on the script.

They Both Die At The End Adaptation Timeline:

In September 2017 the book was first published. HBO announced a series adaptation in February 2019 with Bad Robot (J.J. Abrams production company) producing. It was expected to be half-hour episodes in a mini-series. The project did not move forward.
Thanks to becoming a BookTok favorite, the book re-entered the New York Times Besteller list in April 2020. This resurgence of attention and popularity rekindled interest in a They Both Die At The End adaptation and eventually eOne acquired the rights.
In May 2021 they announced they would be making a film adaptation with the author, Adam Silvera, attached to write the script. March 2022 it was announced that Chris Van Dusen (Bridgerton season 1 & 2 showrunner) had joined the project to help write and executive produce.
A prequel book is being released in October 2022 which could lead to further movies and adaptations in the death-cast universe.
During promotion for the new book, Silvera announced that he had stepped away from the project.

In January 2023 it was announced that Netflix had won the competitive bidding war for distribution/production rights.

eOne (Entertainment One) has the production rights. In January 2023 Netflix acquired the series.

Chris Van Dusen has also joined as a co-writer and executive producer.
No cast or director has been announced yet.

Because this project is still in early development there are no filming locations as of yet.

Because this project is still in early development there is no current estimated release. 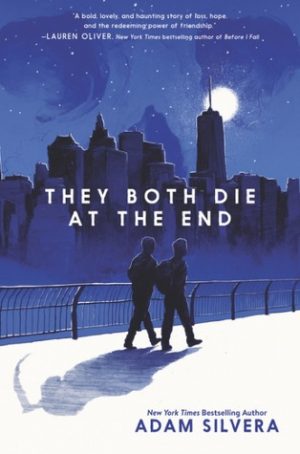 ‘What If It’s Us’ a book that Adam Silvera wrote with Becky Albertalli has had it’s rights optioned but there has been no further development on the project.

They Both Die At The End Adaptation: Everything We Know So Far About The Exciting New Project

Hi there! I’m Alison in Libraryland, and I’ll be here for all your book related needs. Many of you know me as the girl with the book recommendations. Don’t be shy! Ask me! If you’re looking for a good book or movie adaptation, let me help you find it. I’ll be here for all your literary needs. This is a book blog run on an obsession for shiny new books, worn-through old classics, and all attempts at moving those stories to the screen, like this They Both Die At The End adaptation! Now being followed by a prequel novel about the beginning of Death-cast and a new story to follow. 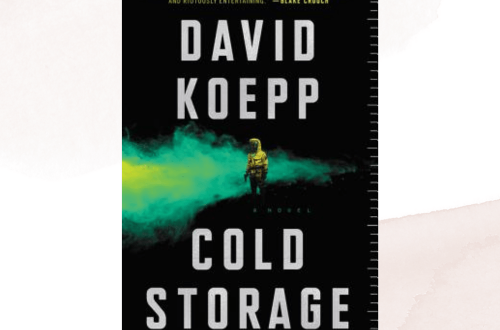 Aristotle and Dante Discover the Secrets of the Universe Adaptation (2022): Everything We Know So Far About The Exciting Movie